Our digest of the month. 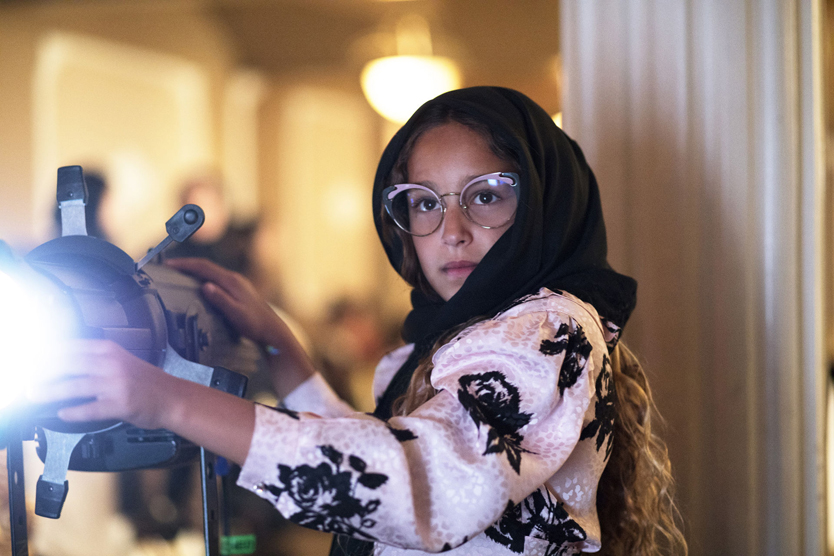 What we found useful to click and know while going through worldwide newsfeeds in September.

Alexander De Croo, Deputy Prime Minister of Belgium, has written a book about how gender equality is good for everyone. He wants to change legislation but admits it's going to be a long process, even for his own cabinet.

How recent events in Ireland and Argentina lit a fire in pro-choice movements around the world. The article by feminist activist Hana Grgić for the pan-European online magazine Political Critique.

The project is about girls, from girls, and to girls. Here the stories of the legendary ladies of Belarus in the genre of fiction interview are collected. This is not a lesson in the history of Belarus, it's a lesson about how to preserve your unique power in any era and under any circumstances, and make subsequent epochs remember you. This is a history of girls’ strength.

By the way, consider joining the production team!

The article by young Moldovan woman Ilinca Mazureac on what a woman is and how we should perceive gender for the That Loud Woman, a website based organization that strives to support every woman in achieving loudness.

Plan, deliver, follow-up: how to turn opponents into allies