Why such an expected law against domestic violence will not necessarily be adopted. 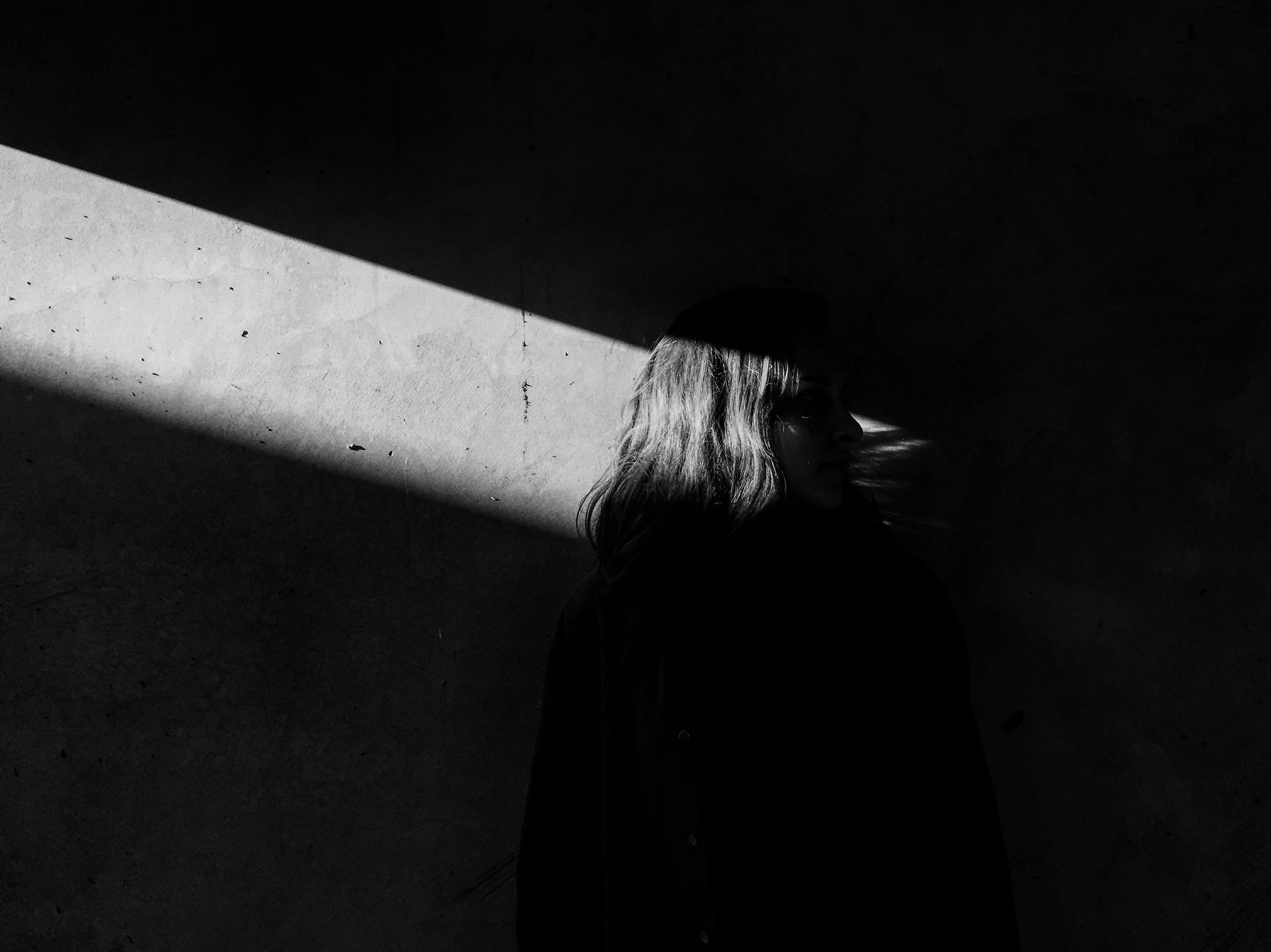 In Belarus unlike in the majority of post-Soviet countries there is no law against domestic violence. And now it’s clear it won’t appear anytime soon. We have collected events that happened around a developed and then discarded framework of a draft law and got some comments from Olga Yanchuk, Secretary General of NGO YWCA Belarus (Young Women’s Christian Association of Belarus), who was a part of a document developing working group, in order to analyze what has actually happened and how it is likely to impact Belarusian society.

On October 5, 2018 the Belarusian president Alexander Lukashenko declared that a law against domestic violence was “a stupidity adopted from the West”. He continued that “we” (Belarusians) should come from our own traditions and bring up children the way it should be even when it means using violence, because “a good strap sometimes is also useful for a child”. Mr. Lukashenko by his own words often punished his elder son. Borrowing some family traditions from “them” (Westerners) sounds worthy of judjement, because “they won’t even have families soon: a man marries a man. There’s no one to bare children”. The situation becomes even more odd taking into account that at the end of 2017 the President himself gave instructions on addressing measures to counter domestic violence.

Since December 2016 a working group including both state agencies and public organizations (NGOs) was formed under European Union International Technical Assistance. The working group aimed to create a framework of a draft law against domestic violence. The Ministry of Internal Affairs became a leading and coordinating body in the process and was also in charge of communication with other state agencies and delivery of the document to the President’s Administration and the Parliament. The working group also included the National Center for Legislation and Legal Research of the Republic of Belarus, the prosecutor's office, the Supreme Court, the Ministry of Labor and Social Protection, the Ministry of Health Care, the Ministry of Education and other representatives of state as well as NGOs YWCA Belarus, Gender Perspectives and UNFPA.

Olga Yanchuk (YWCA Belarus) says there were some positive experiences that came out of work. It was one of the few examples of cooperation between the state and NGOs where the latter were heard and could be real actors in the process. It was a period of hopeful optimism.

YWCA Belarus (Young Women’s Christian Association of Belarus) is an organization protecting rights and legitimate interests of young women, as well as assisting in development of their personal potential. The organization makes leadership programs for women, develops programs to promote gender equality and counteract gender-based violence, helps women who are subjected to violence via informational and professional psychological support.

The work resulted in creation of a framework of the draft law, which was published by the Ministry of Internal Affairs on their website in July 2018. The text was meant to be reviewed and commented by the parties involved and sent back to the Ministry, after that some official comments by the state institutes were to be made and all the participants would get the final version. Finally, the document would be headed to the Council of Ministers and the President’s Administration. However, due to some negative public outcry, this chain broke, the participants did not receive the final document and so we can’t actually know which exact version of the text the President has received.

The document suggested the following ideas and notions:

What’s also important to note is that the subject we are talking about is the framework. This means it’s not a ready-made law securing certain norms, but rather indicating intentions. In Belarusian legislation it is not even a draft law, the framework precedes it. Despite that quite many of those who argue against it refer to the document as to something finished.

After the document was published some religious and pro-life groups started a paper petition against the framework addressed to Alexander Lukashenko. There they stated, for example, that such a law is dangerous for traditional family values; that men as aggressors have no rights while women as victims have too many which would result in a disbalance. The petition ends with a list of dangers such a law contains. Some examples of those dangers are:

A lot of attention in the negative reviews was paid to children-parents relationships, saying that they would be threatened by the new law, because the state will get too much freedom to interfere.

Generally, one more branch of arguments against the law is based on the concern that instead of protecting those who really need it, new norms will be used as more instruments of state and police intervention into citizens’ private life no matter what kind of domestic violence we refer to.

The reaction of mass media became pretty noticeable. Compared to the period when the framework developing process was just starting the attention of media is now tremendous. On the one hand, it, surely, helps the problem to go viral and makes more people think about it. On the other hand, quite often we can see how media simply uses the current topic to get more clicks and shares.

It all, of course, affects activists who were involved in the process and still deal with the topic. Some of them still have energy to defend their position publicly. Some of them state openly or privately that they no longer give interviews or communicate with media. Others say that they got pretty exhausted with the situation and it’s hard for them to plan any further activities right now.

“There’s no sense in talking about this very framework any more”, Olga Yanchuk says though she is still positive about the continuation of the work for the law to be one day implemented. 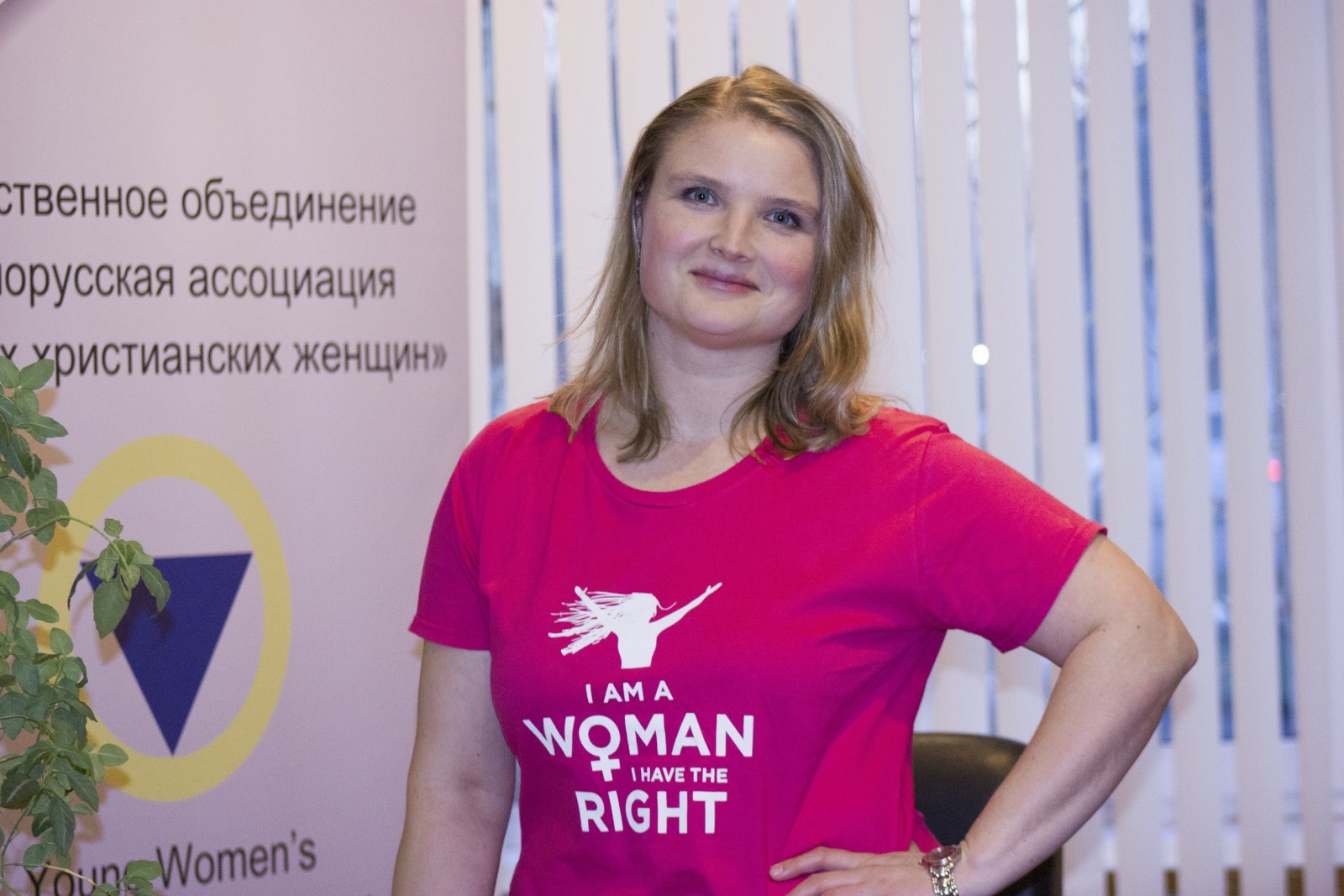 The same day when Mr. Lukashenko spoke out about the law a closed group on Facebook named March, baby! («Маршируй, детка!» in Russian) was created. Marisha Korzh and Svetlana Gatalskaya created the group as a platform to discuss future activities on assistance and promotion of implementation of the law. Such a bold name was chosen in order to show that its members are ready to speak out and act in public. Overnight a group gathered around 1000 members, when the article is being written there are more than 2000 people, which far exceeds what its creators expected.

A couple of days after the group’s creation a meeting for all those concerned was organized. There the document was summarized, those who were involved in the development of the framework spoke publicly proving why the law is needed, the audience’s question got their answers, followed by a brainstorm for ideas on further possible actions. 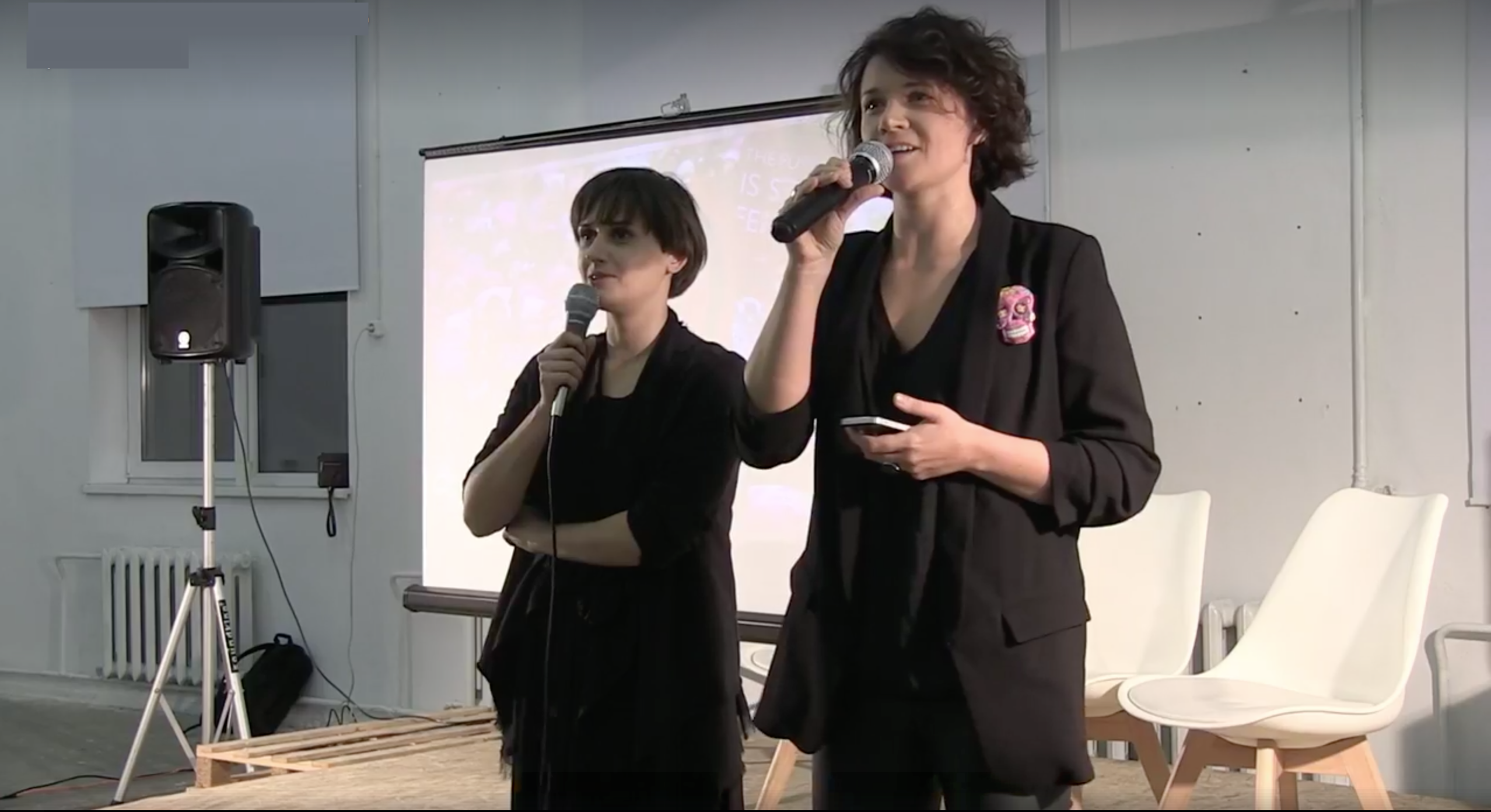 Irina Alkhovka from Gender Perspectives, one of the public organizations involved in the creation of the framework, made a short review of the document and its main notions. Among other things she touched upon some arguments against the framework and the law. Namely, Irina said that marking rights of children and parents to their children as the main target of the framework is simply a manipulation. There are already existing laws in Belarus that forbid to harm children, the matter is that today only most vivid cases of domestic violence against them can be identified, while the framework implied a wider spectrum of preventive actions.

Olga Gorbunova from Radislava, an organization that wasn’t directly involved in developing the document, but for more than 15 years has been working with women who suffer from domestic violence, addressed the following issue. Many specialists in police, social services, etc. while working with victims rely on their life experience, but this is not correct, because our own experience is subjective and limited, that is why there should be rules that regulate this.

In the speech that followed by Olga Yanchuk she noted: “The common sense inherent in the law is clear and visible to those who deal with the problem, while those who make decisions see only propagandistic slogans”.

During the public discussion of possible further actions plenty of ideas and suggestions were made, from signing a petition to organizing parliamentary hearings, from stickers and ribbons to a street protest. At the same time it was also a space to express anger and indignation, or personal experiences of domestic violence.

The meeting and the online communication in March, baby! helped to identify those, who were interested in some active involvement and combine them into working groups, which has already started to gather and plan their activities.

Apart from public actions, the reaction has also taken a form of an ambiguously evaluated art statement. Anonymous authors hung out women’s clothes and underwear bloodied with a red paint. The papers pinned to them said “Every third Belarusian woman face physical violence, every sixth – sexual”, “Police won’t protect you” and alike.

In social media a flash mob with hastags #любить_вместо_бить #традициибезнасилия #маршируйдетка (which mean «love instead hurt», «traditions without violence» and «march baby») has started. People are sharing their opinions on the necessity of the law, their stories of being victims of domestic violence and also photos of how they could have looked if they had been less lucky with a family or a partner.

Talking about whether these activities have actually added allies, Olga Yanchuk comments that, of course, it helped to reveal those, who are not indifferent and share their point of view. “We didn’t know that these people existed before. Even when we were making some promotional actions supporting the law, we haven’t seen public support, the media was silent, so it seemed like there was a really small group of interested organizations. Today the circle has become bigger. At the same time I have a concern that for many it is more about being emotional than being ready to act.” Olga is convinced that all the actions should anyway stay absolutely legal not to cause any more harm. “I do not criticize those who use other methods of activism, for example, grassroots activism, which is concentrated a lot around social media. There are some fresh and cool ideas, I just would like people not to forget that we do it for the cause, not to play with the process and methods, or to look cool”.

Interestingly enough, around the same time, on October 8-9th Belarus was reporting at the 124th session of the UN Human Rights Committee. There the Committee has asked the Belarusian state delegation questions about “Equality between men and women and violence against women, including domestic violence” and more precisely about the status of the law against domestic violence after the NGO delegation has informed the Committee about the situation. Neither the oral nor the written report covered the whole process as it was. Basically, what was mentioned was that the framework of the law had been prepared and introduced.

After some time of waiting on the October 20 the Ministry of Internal Affairs officially replied to a petition against the framework stating that it doesn’t recognize continuation of the work on the separate law efficient and suggests to update the existing legislation.

Even though Belarus might not get the law in years to follow we hope that the strive will bear fruit.