An overview on women rights and women social profile. 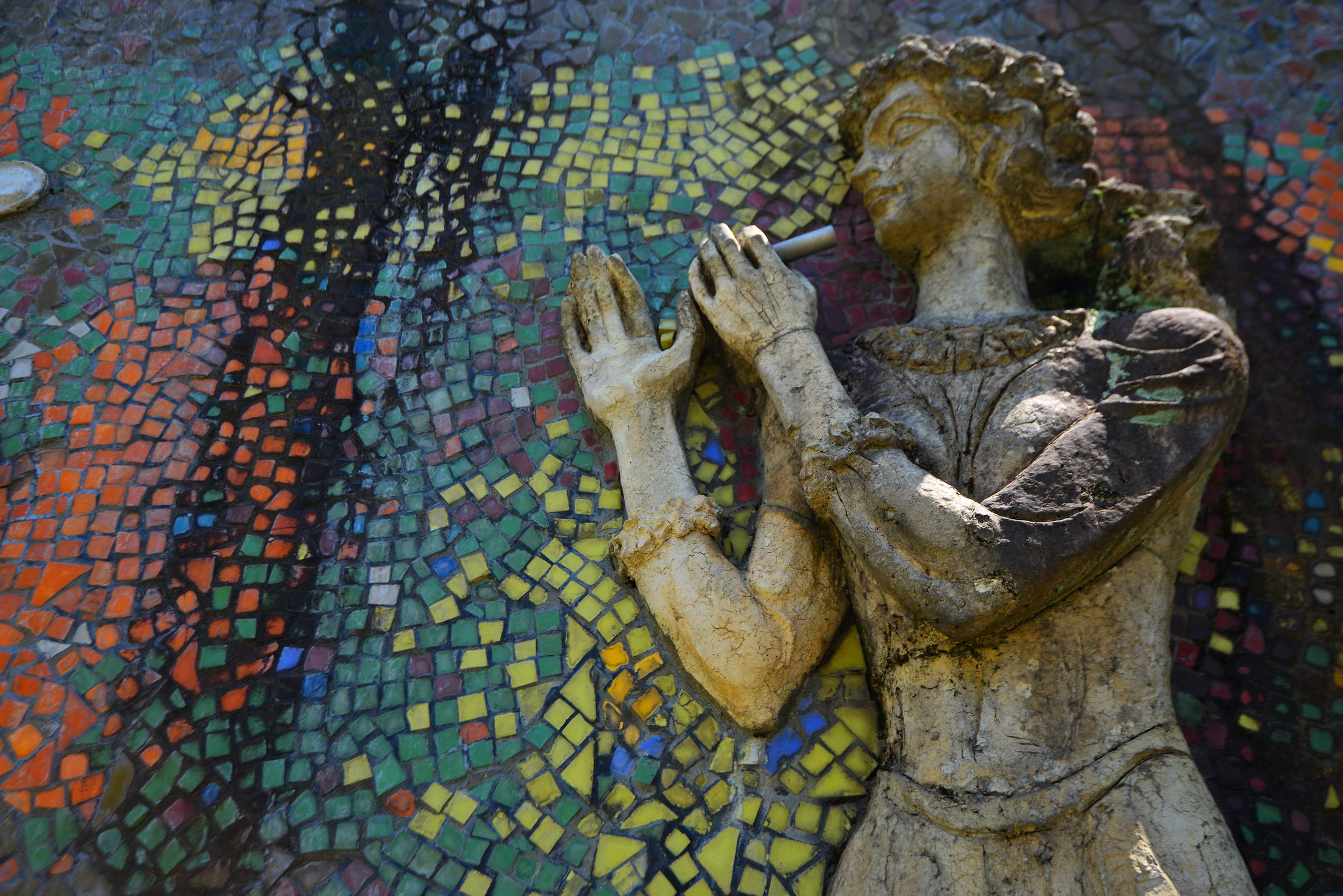 Like in many countries around the world, protection of women’s rights and gender equality is still a challenge in Georgia. Despite the positive progress in the number of fields, e.g. female education rates (According to Geostat, women outperform men at all levels of education), successes in empowering women, numerous issues still exist and need a special attention. This refers to equality in all areas of life, including equity within the workplace, politics or social life, as well as gender-based violence, which is mostly affecting women and girls. Together with the need of more gender-sensitive legislation in Georgia, systemic approach is needed also to change attitudes within the society.

Women’s rights, particularly gender-based violence and unequal treatment, are among the gravest challenges that are mentioned in the annual report on human rights advocacy situation in Georgia published by “Human Rights Watch” in 2017.

Furthermore, the UN research about Georgia, published at the beginning of the 2018 has demonstrated, that one-third of men and one-fourth of women believe that beating their wife is justified in certain circumstances. This and other terrifying responses from this research demonstrate that the human rights defenders in Georgia have to not only fight for the protection of individual women but as well to fight against the stigma in Georgian society.

The statistical data for the heaviest forms of gender-based discrimination – femicide – the gender-based murder of women in Georgia is alarming:  In the last three years, 76 women have been murdered. According to the Chief Prosecutor’s Office of Georgia, 18 women were killed in 2015, 32 – in 2016 and 26 – in 2017. The Public Defender’s office has examined 11 judgments on this account. Among these judgments, there were 7 cases of femicide (one of whom was the murder of a transgender woman) and 4 cases of the attempt of femicide.  In 5 cases a family member had committed a crime, in 4 cases – a partner. In other cases, the offender is a son, a familiar man or an unknown man. In the preparation of the report it appeared that in all the cases of the femicide, it was obvious that the offender had the discriminatory and proprietary attitude toward the victim. From the testimonies of the defendants, it can be demonstrated, that their motivation to commit a crime was because they felt they were “head of the family” and as the women did not “obey them”, they “need to be punished”.

The Public Defender has also emphasized in the report that it is important to include the definition of a femicide in the Criminal Code of Georgia and indicate that it is an aggravating circumstance to the crime committed. Thus, the country will recognize the importance of the offense and it will be qualified as the different crime. The report by the Public Defender’s Office also mentioned that the cases studied and analyzed reveal that “domestic violence has a particularly grave impact on women with little or no income, juveniles, ethnically non-Georgian women, and women with disabilities. One reason for their increased vulnerability is that it is particularly difficult for law enforcement authorities and the Social Service Agency to detect violence in such cases and respond accordingly.” 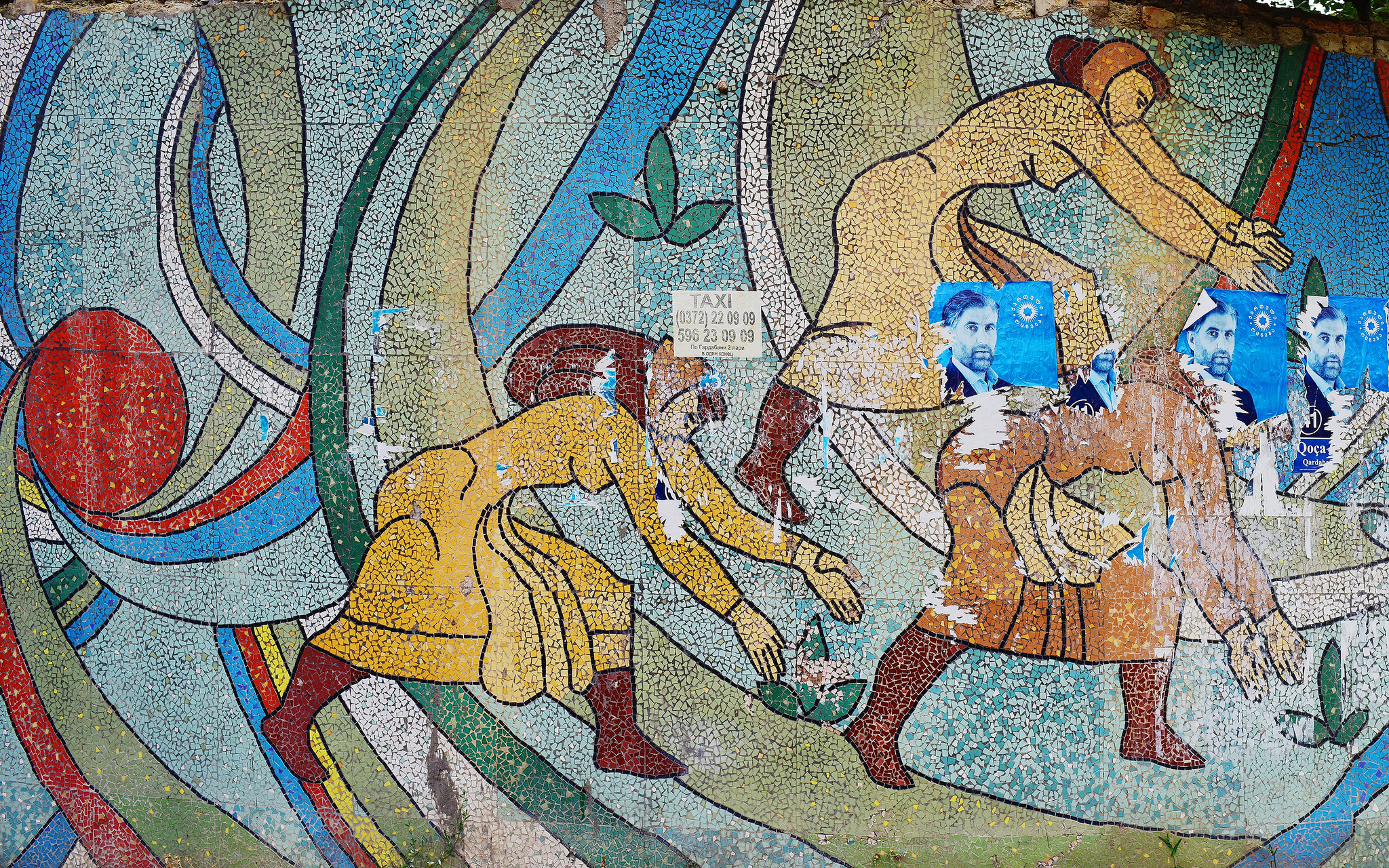 This stigma is so heavily rooted in Georgian society, that not only poor, uneducated women are affected by it. In 2017 “Human Rights House Tbilisi” (HRHT) member organization „Sapari” has published the research that demonstrated, that women in politics (from most popular political parties) are also subject to various stigmas in their own political parties – they are considered as “not competent”, “full of conflict”, “cowardly and unreliable” and etc.

Reserving seats for women would be an insult to them, since women must feel that they are as capable for the job of MP as men

This year, Parliament of Georgia has voted down on the legislative proposal concerning the mandatory quotas for women to support women’s political representation in Parliament and Municipalities. The bill was intended to guarantee that the one-third of the MPs will be women. The main argument against this bill was and still is in some groups of Georgian society that reserving seats for women would be an insult to them, since women must feel that they are as capable for the job of MP as men. The legislative proposal for this bill was petitioned in before Parliament with 37,000 signatures and it was supported by the wider public and local and international NGOs.

The first half of the current year was also memorable, because the first case of workplace harassment was addressed in Georgia. On January 3, 2018 Tbilisi City Court ruled in favor of woman against her boss on the case of sexual harassment. HRHT member organization “Sapari” was working on the case and representing the applicant at the court. 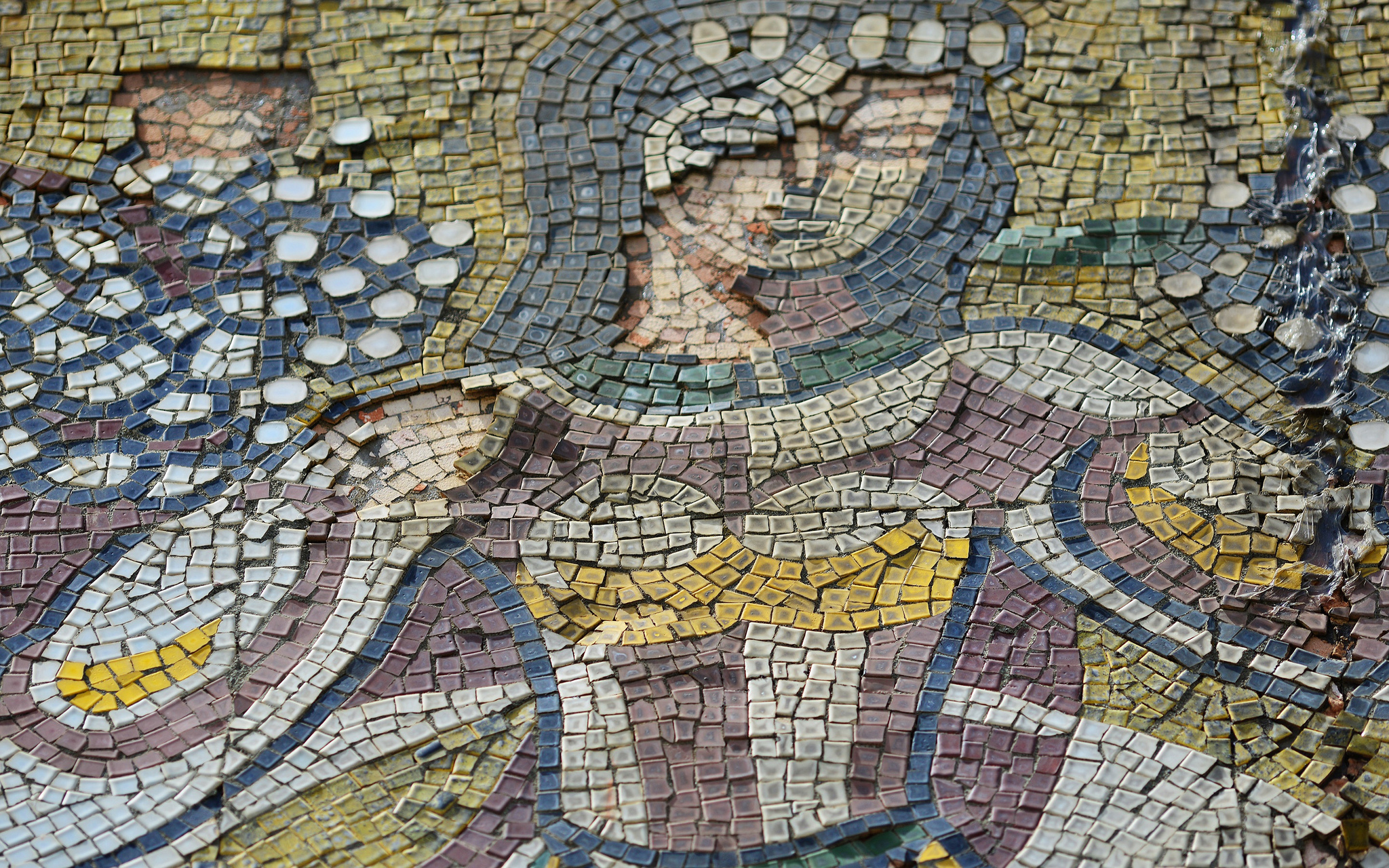 Prevention and management of the early marriages in Georgia remain as a problem. It occurs mostly in the regions populated with ethnic minorities or mountainous regions among religious minorities (UNFPA, Child marriage in Georgia (overview), 2014).  It is also problematic, that early marriage is considered as the accepted standard in the above-mentioned communities. According to the Ministry of Justice of Georgia, in 2015 611 juveniles have registered their marriage and in 2016 – only 5. The legislation was changed in Georgia in 2016 and registering the marriage of the underage couple is now prohibited. This change has significantly decreased the official number of underage marriage, however, the factual numbers are still alarming. The childbirth statistics demonstrates, that there are many families where both or one of the parents of the child is under 18 years old. In 2015 it was 1449 and in 2016 – 1278.  Thus, there are still many children who live in an unregistered marriage.

All things considered, it is obvious that Georgia faces heavy challenges concerning the protection of women’s rights in the country. Every branch of the government needs to work on the economic and political empowerment of women, as well as to reform the legal framework, increase the gender-sensitivity of the law-enforcement and the judiciary. The road to improving the situation of women in Georgia is long and difficult. The results will be achieved with constant reforms by government and positive engagement in the process by NGOs and international organizations.

A Woman In Ukraine: where gender inequality comes from